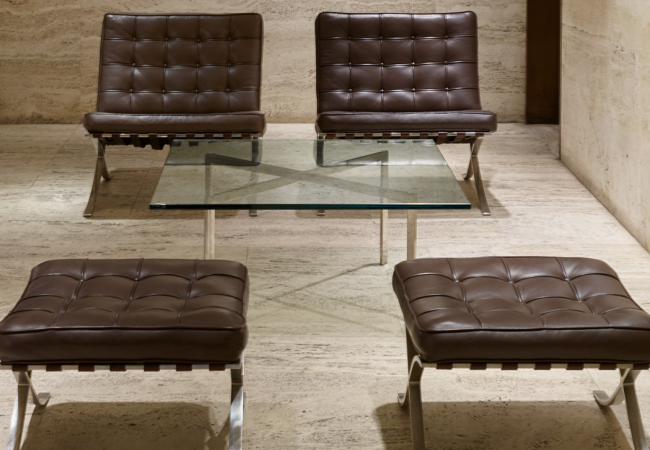 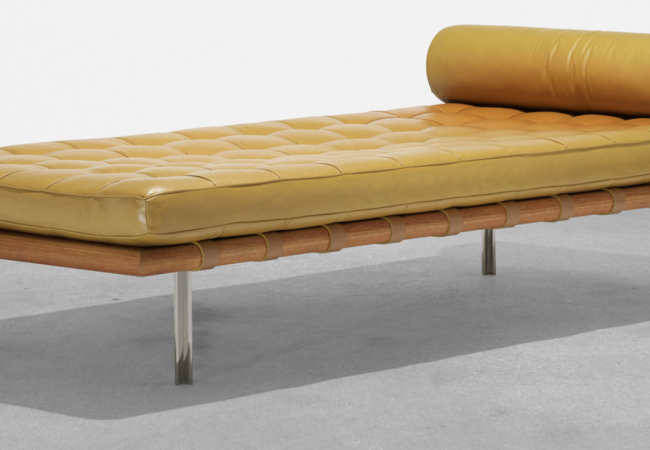 On June 4, premier Chicago auction house Wright is holding its June Design auction featuring more than 300 lots — from Bauhaus classics to extraordinary items from the California Craft movement — by some of the most influential and notable designers of the 20th century. See the lots here. Designs by […]