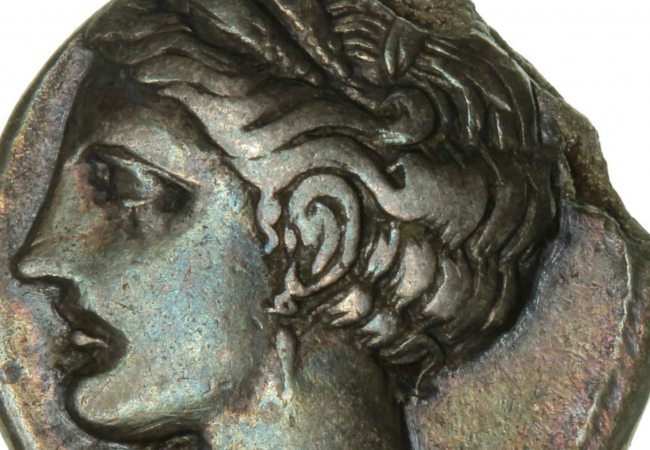 Find of the Week – A 2300 year-old Carthaginian coin

The find of this week is this rare Shekel coin from Carthago Nova (New Carthage), the ancient city which lies along the southern coast of Iberia. The city was captured by Hannibal‘s brother Hasdrubal Barca during the Carthaginian conquest of Spain. However, their rule lasted for only seventeen years, which makes it […] 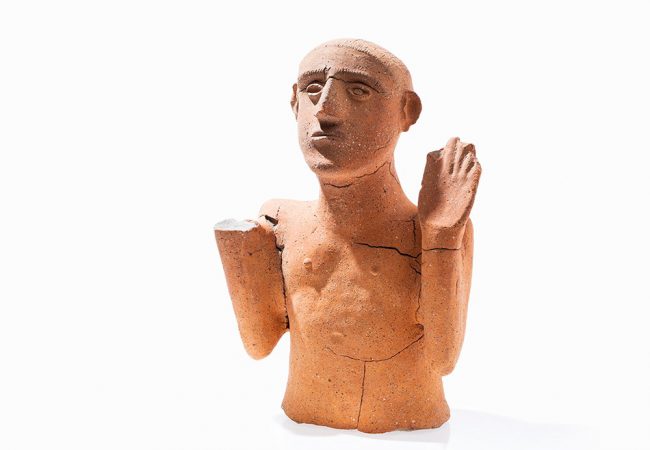 Art and Objects, Find of the Week 10 August 2016 by Zeynep Rekkali 0 comments

This Etruscan terracotta figure of a man dates back to the dawn of the Etruscan civilization around 7th century BC and served as an urn cover. The figure features the idealized upper body of the deceased in worship posture with hands raised. This figure is impressive with its significant size of 43 […]